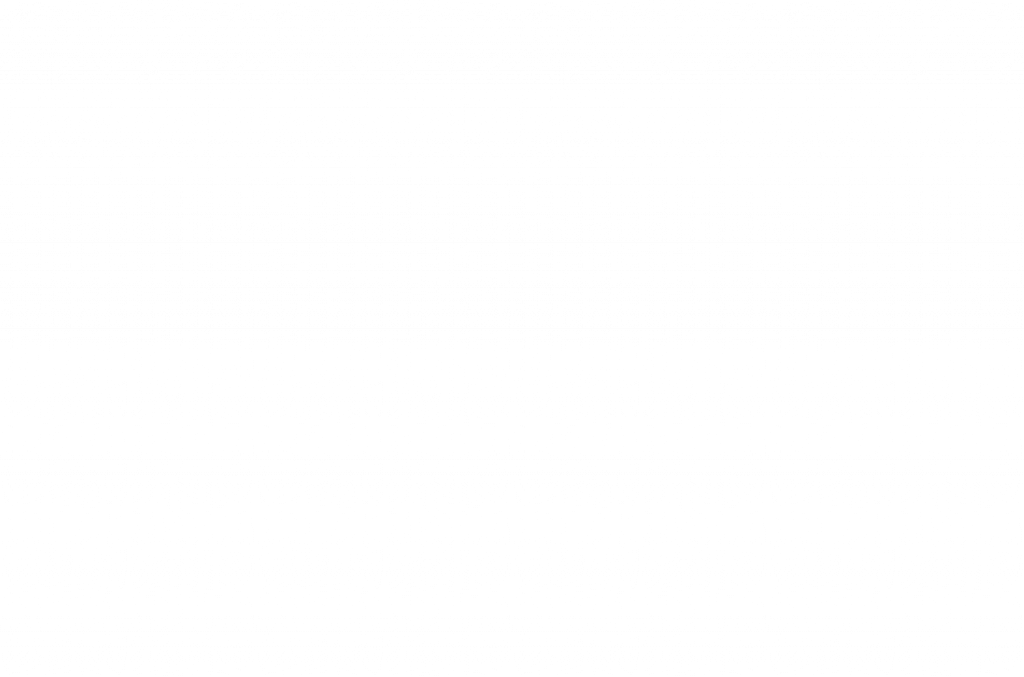 Beo—The Story of a Warrior

At Paws for Purple Hearts, our motto is Warriors Helping Warriors®. Usually, this refers to our Canine-Assisted Warrior Therapy®, where Warriors help train life-long service companions for their comrades. But our veterans and active duty service members are not the only Warriors we work with. Sometimes our dogs are Warriors in their own right.  Introducing Beo, a service dog-in-training at our Ruther Glen site.

The Birth of Beo

Beo is a curious and vibrant puppy, but there was a time where his fate was uncertain. At only two weeks old, Beo lost all of his siblings.

When Schatzie, a PPH service dog-in-training, became pregnant, the Paws for Purple Hearts staff was ecstatic. Her temperament was perfect for service work, and the PPH team was excited to have more puppies like her.

At first, her birthing appeared normal; several seemingly healthy puppies were born. Sadly, the last puppy got stuck and was lost in the birthing canal. Following a moment of sorrow, the team was ready to bring Schatzie and the rest of her puppies home.

On their way out, the team noticed that one of the squirming puppies was squirming less than the others. The puppy became lethargic and was rushed back in for treatment. She passed away before reaching the veterinarian.

Exhausted, the puppies and Schatzie were brought home. Schatzie quickly settled into her role as a mom. However, only a few hours later, the next puppy got sick.

Two weeks later, it seemed as though two healthy puppies would emerge safely from the disease: one boy and one girl. Dr. Bergin suspects that the puppies fell ill to Canine Herpes.

During Schatzie’s pregnancy, she had little interaction with the world outside of the Paws for Purple Hearts facility. Because of this lack of exposure to different environments and bacteria, Schatzie could not develop the needed antibodies to fight off certain diseases. Since Schatzie didn’t have these antibodies, neither did her puppies. This caused them to fall ill to a sickness that would not hurt an older dog like their mother but could cause death in newborn puppies.

Hope was enervated when Beo’s last sister passed away at two weeks old, leaving a solitary warrior as the lone survivor of Schatzie’s litter.

With heavy hearts, Dr. Bergin and her husband, Jim, watched Beo grow, each day getting a little stronger. At first, they didn’t expect him to survive— Dr. Bergin bottle-fed him each day, waiting for what seemed like the inevitable. But, by three weeks, hope began to grow again.

Although Beo faced other health scares, like a prolapsed rectum, he continued to fight for life. By three weeks old, it became clear that he would not succumb to the disease that took his siblings. He became the centerpiece of his mother’s life. Beo spent his days thinking the world revolved around him. As a singleton puppy, born during COVID, he knew of nothing except his immediate environment, his mother, and the Bergin family.

When asked about her favorite memory of her time with Beo, amidst all of the stress and sorrow, Dr. Bergin reminisced about how remarkable it was when Beo looked at her. Maybe it was the fact that she had raised this little puppy from birth, or perhaps it was because he had a “ginormous” head for such a tiny puppy, but when he sat at her feet and looked at her, she described the experience to be, “like music.”

When it became clear that Beo would not pass away like his siblings, his name was selected. The name Beo was chosen as it is a shortened version of the name Beowulf. This comes from the famous 8th Century Anglo-Saxon epic poem about a Scandinavian warrior of the same name. The original Beowulf fought for his life and to protect a neighboring kingdom from fearsome otherworldly monsters, just as our Beo fought to survive against unseen dangers and now dedicates his life to protecting the Warriors he serves.

Life on the Ranch

Beo spent the first couple months of his life on the Bergin Ranch with his step-siblings, who assisted in his socialization. During his life on the ranch, he rode “in loud, bouncy, open, diesel, ranch utility vehicles.” He also met horses and sheep and played in the hills and ponds.

Dr. Bergin recalled one instance when she found Beo lazing around outside while Jim was cutting a tree with a chainsaw. Beo just laid there, completely unfazed by the loud noises around him.

Beo’s experiences on the ranch allowed him to develop a well-rounded equilibrium as he learned about his world through his senses. Although different from a Paws for Purple Hearts’ dog’s typical experience, his ranch life prepared him well for service work.

Beo is now in training to be a service dog at our Ruther Glen facility. His trainer, Alissa, says,

“He’s very smart, and he’s at the age where you can see things click for him. He has the enthusiasm to learn new things and go new places.”

On September 7, 2020, Beo turned six months old. A remarkable achievement for a puppy that no one expected to live. It will cost $35,000 to train Beo for service work over the course of two plus years. To make a donation to support Beo and our other PPH dogs-in-training click the button below!

Danielle Stockbridge
Danielle Stockbridge is the Advancement Associate at our Ruther Glen PPH location. There she educates the local community on the work PPH does. Her love of dogs and desire to give back to the veteran community is what brought her to PPH. Out of the office, you'll find Danielle curled up with a good book or exploring a museum!
Recent Posts